Capturing U.S. Latino attention
on any device, every platform.

Entravision’s extensive portfolio of new content assets cater to both broad and niche audiences. Our O&O sites garner over 4.8M+ monthly page visits and deliver content U.S. Latinos crave. Your business can connect with millions of consumers who are ready to buy. 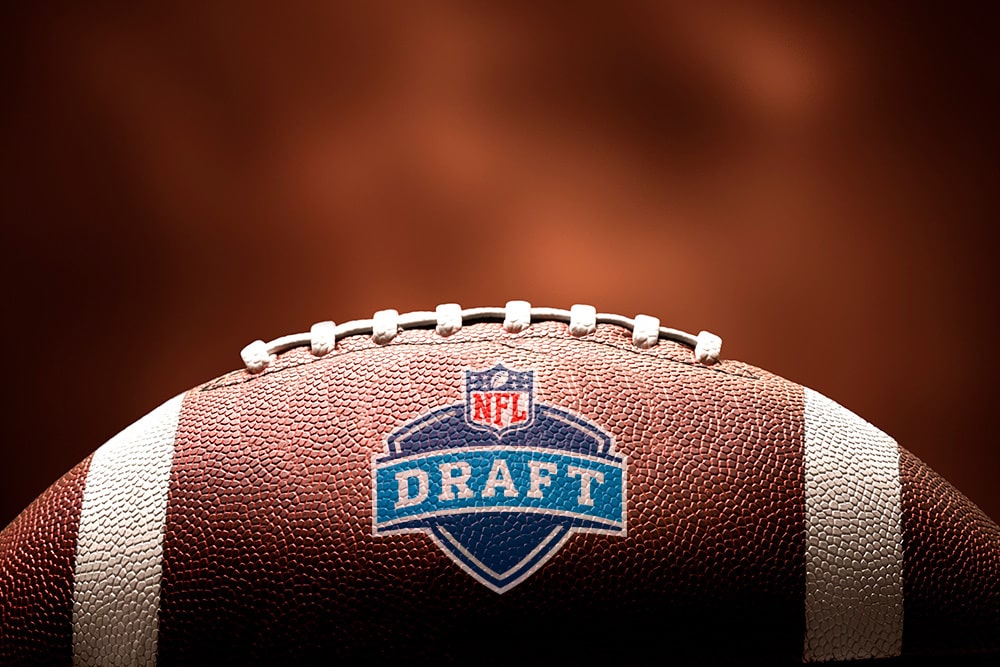 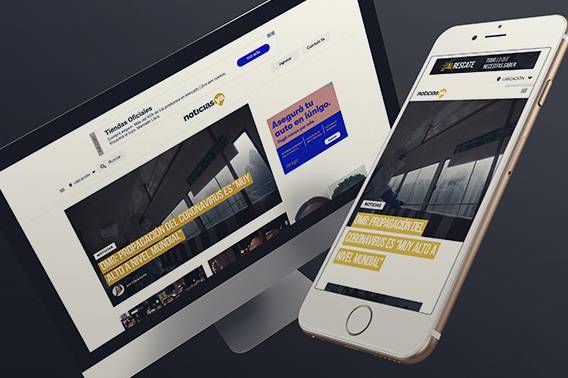 noticiasya.com
Noticias Ya brings the most important and relevant news to Latino audiences in the U.S. in a way that’s fast, precise, and effective.In today’s fast-paced world, we provide newsworthy content in a flash, keeping our audience up to date on all the most important current events.Our goal is to be a source of trust, inspiration, and entertainment to our readers and also be the best news site for advertisers to run their ads. 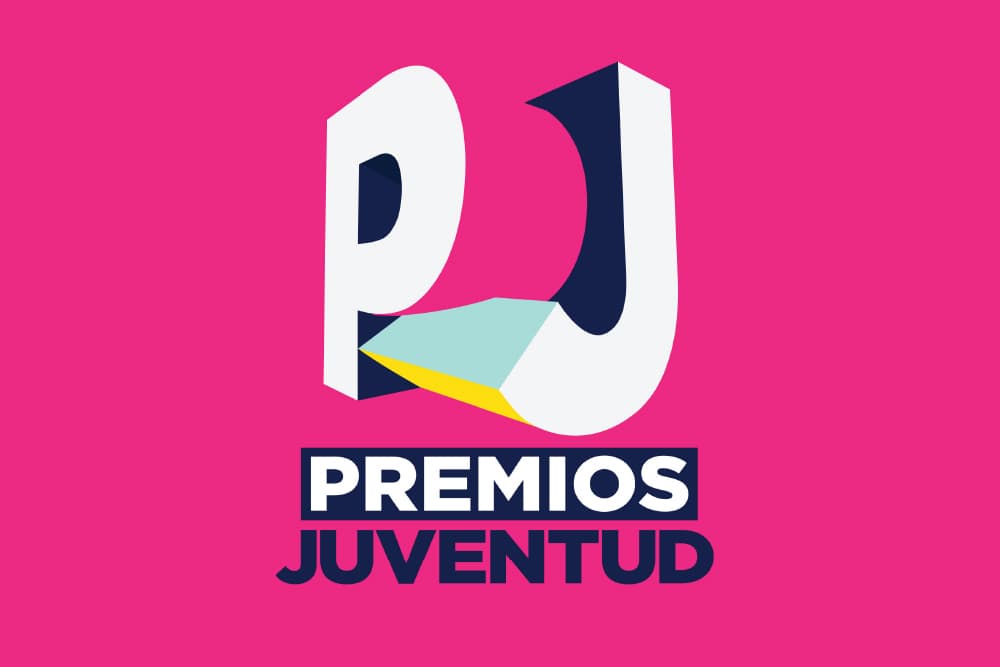 Premios Juventud (Youth Awards) is a Univision Network-produced awards show dedicated to Millennials and the most trending themes. It features performances and special recognition in the areas of film, music, sports, fashion, and pop culture. 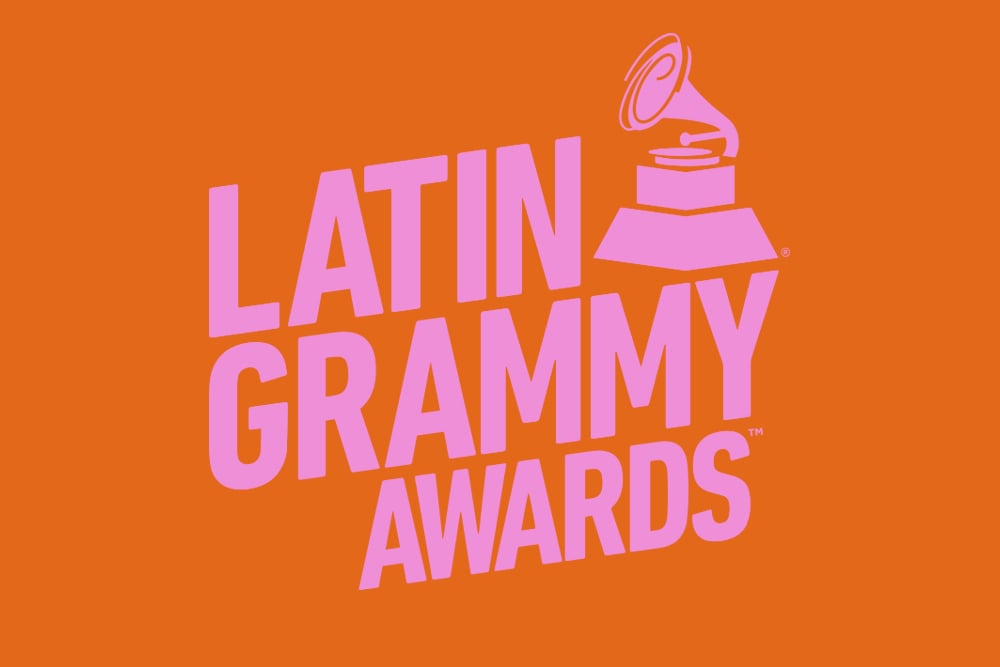 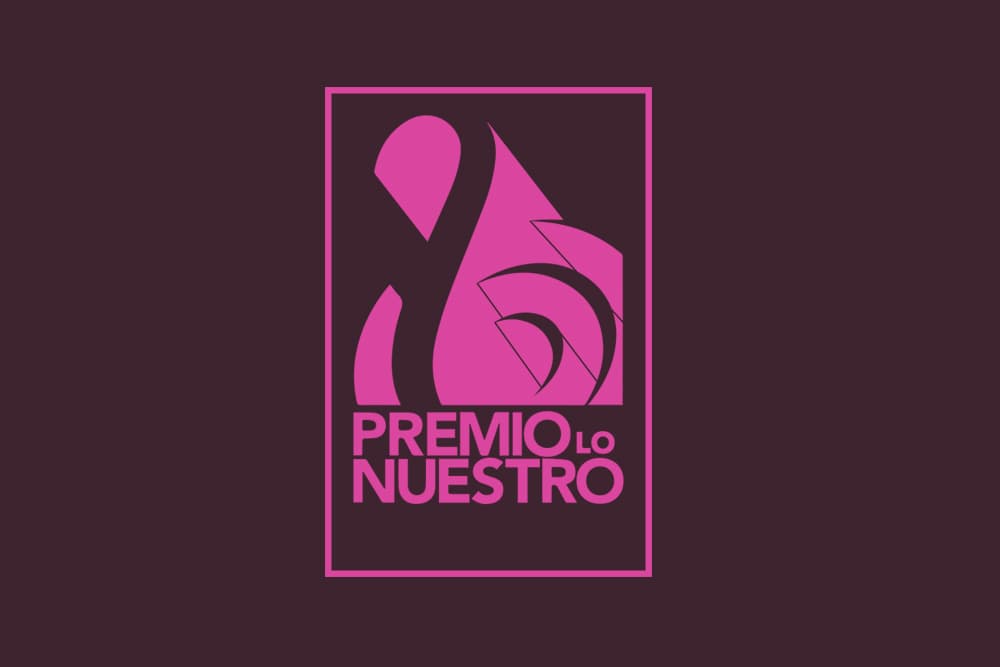 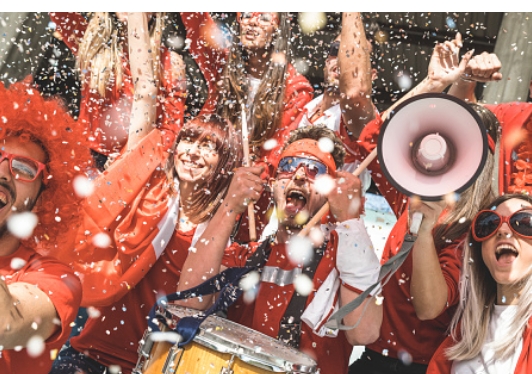 Entravision delivers the most extensive national Spanish language sports broadcast through our affiliate partnerships with Univision and Fútbol de Primera. We broadcast some of the most preferred and prestigious soccer properties. On Television, we air the Euro 2020 Cup, Mexico National Team, United States National Team, Liga MX, Major League Soccer, and the UEFA Champions League.

Top-performing content and distribution
to reach 57M latinos in a unique way.

Entravision empowers you to make a impact in the Latino media landscape.

Comments or questions?
Let us know how we can help.