Entravision has the most nationally syndicated radio shows targeting U.S. Hispanics under one network. Our influencers have amassed millions of loyal fans and are highly engaged with them on-air, online and on social media. With the most followers and video views on distinct platforms, our influencers take dynamic 360 branded campaigns to another level. 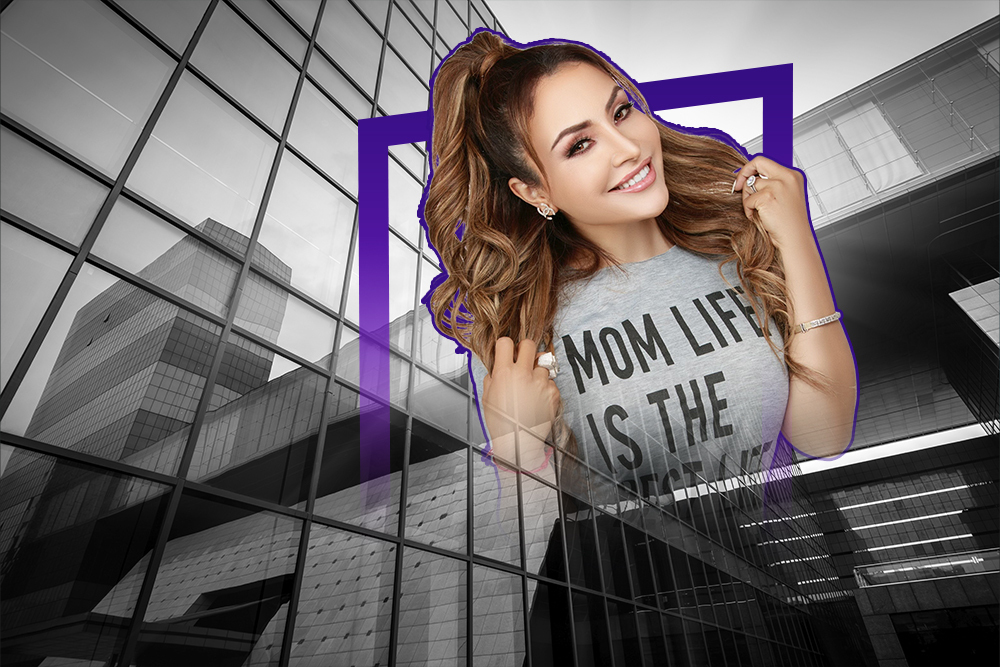 With more than 20 years in entertainment, and a hefty social media presence, Silvia del Valle "La Bronca" is living the American dream. Immigrating to the U.S. from Chihuahua, Mexico in her teens, La Bronca worked hard to get into entertainment and at only 17 years old, was cast in her own show "Al Banquillo con Silvia del Valle." She's been a TV host on Mun2, a contestant on Univision's "Mira Quien Baila," and been part of two successful nationally syndicated radio shows. As a self-made businesswoman, she has her own line of health supplements and she has been featured in national campaigns for Budweiser, DirecTV and Nascar. As a mother herself, she has been a longtime supporter of Children's Hospitals, St. Jude and is an advocate for the human and civil rights of immigrants and refugees. 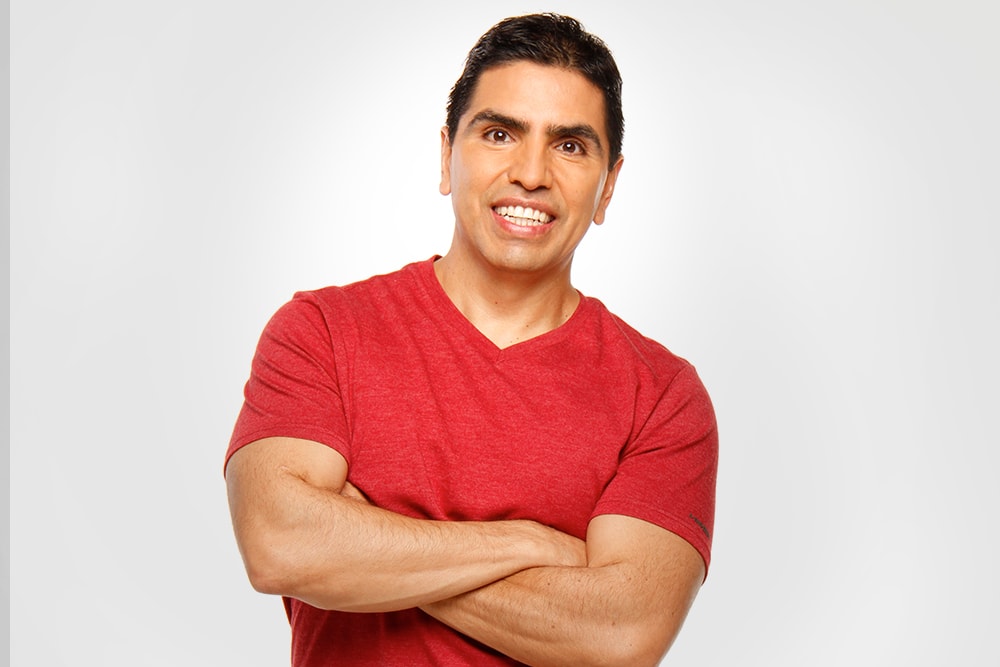 elshowdepiolin.net
With nearly 3 decades on the air, Eddie 'El Piolin' Sotelo has become a legendary titan among the Hispanic community. As the first Mexican broadcaster to be inducted into the Radio Hall of Fame, he has made his long-lasting mark in radio with that one-of-a-kind voice. He continues to thrive year after year, making him unstoppable.
[counter value="2.8" mask="%sM" pre_code="Logo" id="facebook-counter-id" post_code=" 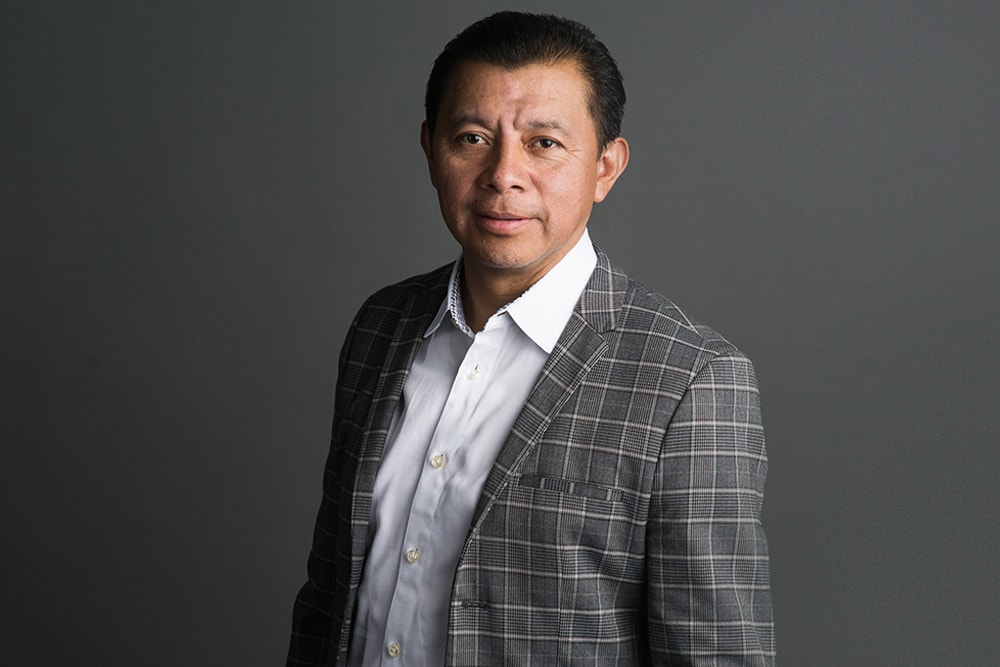 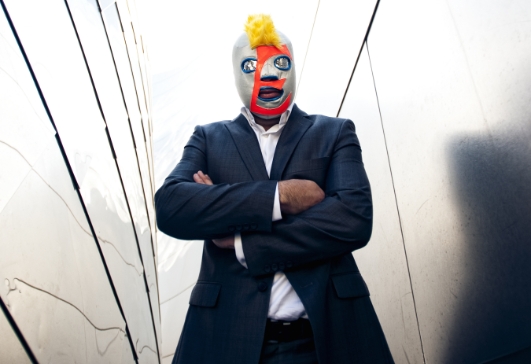 elerazno.com
A top viewed Spanish personality on YouTube! Oswaldo Diaz is the most versatile and talented entertainer in Spanish radio. He has the ability to improvise and create live, on-the-spot fun, a unique talent to impersonate and the charisma to attract big name celebrities and artists.
[counter value="1.25" mask="%sM" pre_code="Logo" id="facebook-counter-id" post_code=" 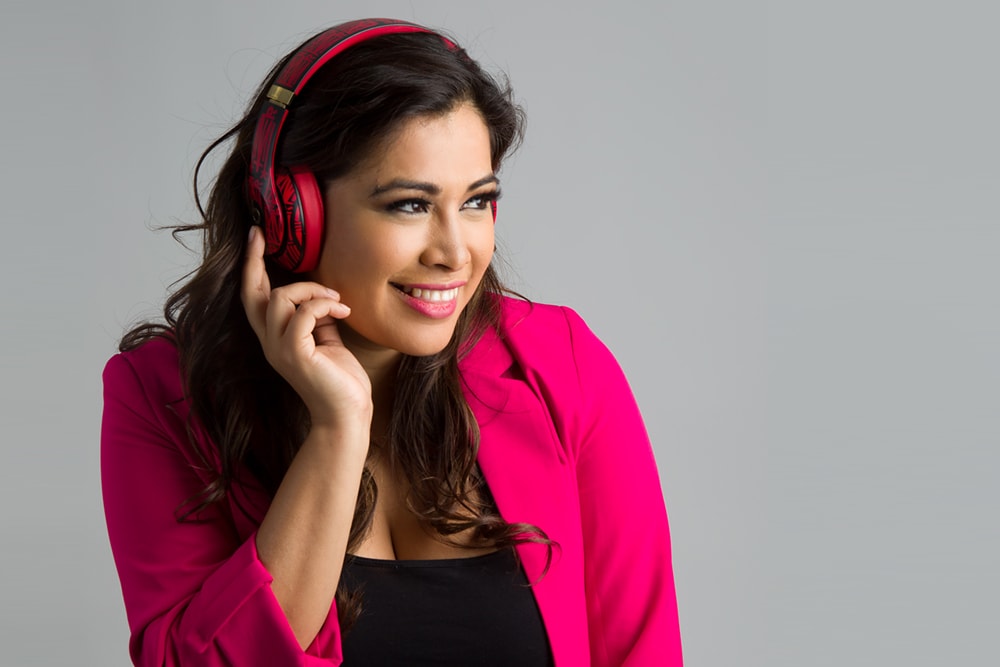 Carla Soto is fondly known as “La Plebe” for her down-to-earth style and demeanor. Her charismatic energy especially shines when she’s hosting concert events or interviewing the biggest music artists. While she always has backstage VIP access, you’re likely to catch her dancing with the crowd. On air, La Plebe loves to spotlight new music and play the most popular “corridos”. She dedicates the noon hour to her specialty show, “Las Historias Atras del Corrido”.
[counter value="192.6" mask="%sK" pre_code="Logo" id="facebook-counter-id" post_code=" 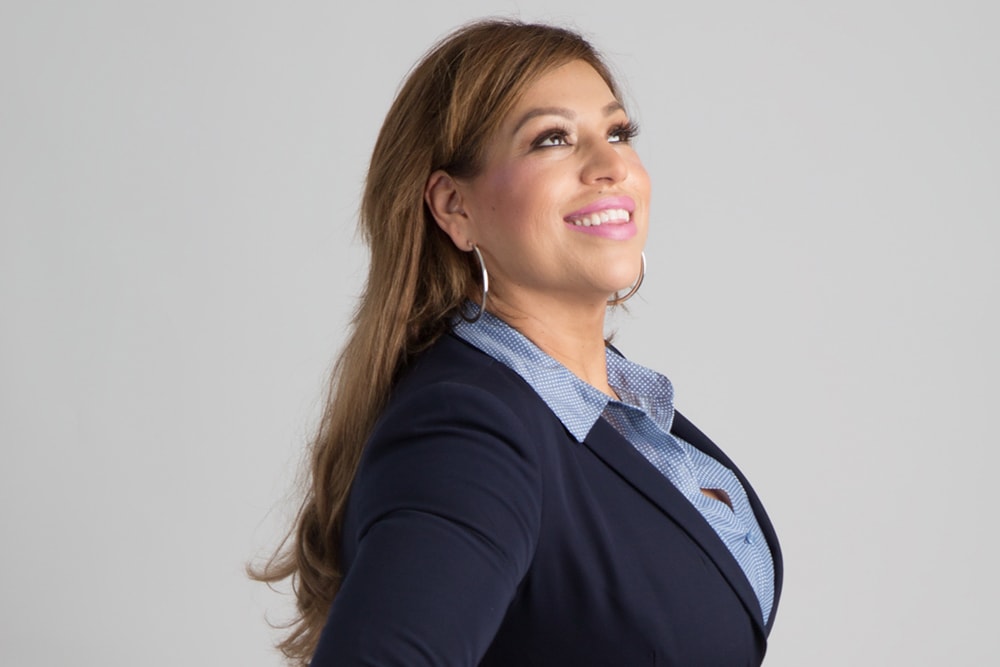 misteriosocultos.com
Misterios Ocultos (Hidden Mysteries) is a specialty one-hour show that focuses on the mystery of unexplained phenomena. Professional and internationally renowned panelists lend their expertise to the show. The discussion is moderated by on-air personality, Mayra Berenice. From conversations on UFO phenomenon to psychics, Mayra brings a powerful, engaging and intriguing show that is unlike any other radio program.
[counter value="0" mask="%sM" pre_code="Logo" id="facebook-counter-id" post_code=" 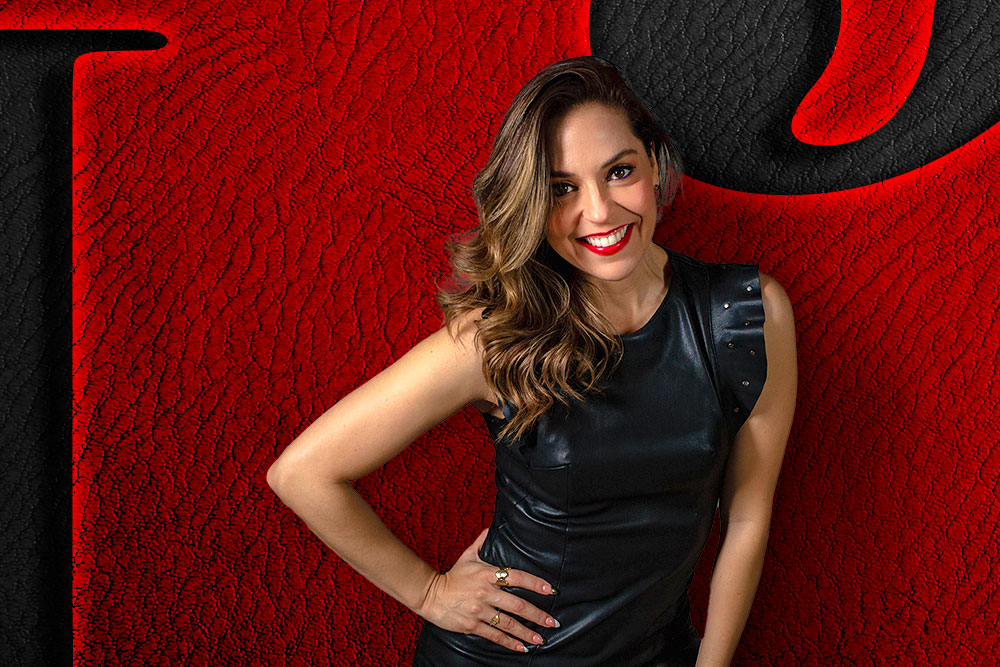 Hailing from Mazatlan, Sinaloa, Mexico, Jimena Aguilar is a multi-talented host & on-air personality. In the midday daypart, Jimena dials up the energy & keeps you updated on the day’s stories. Her lifestyle show covers a broad range of trending topics with a big focus on popular entertainment news, ranging from artists to celebrities. She keeps it engaging with fans by giving personal shout outs and asking for their opinions on different topics that relate to everyone. 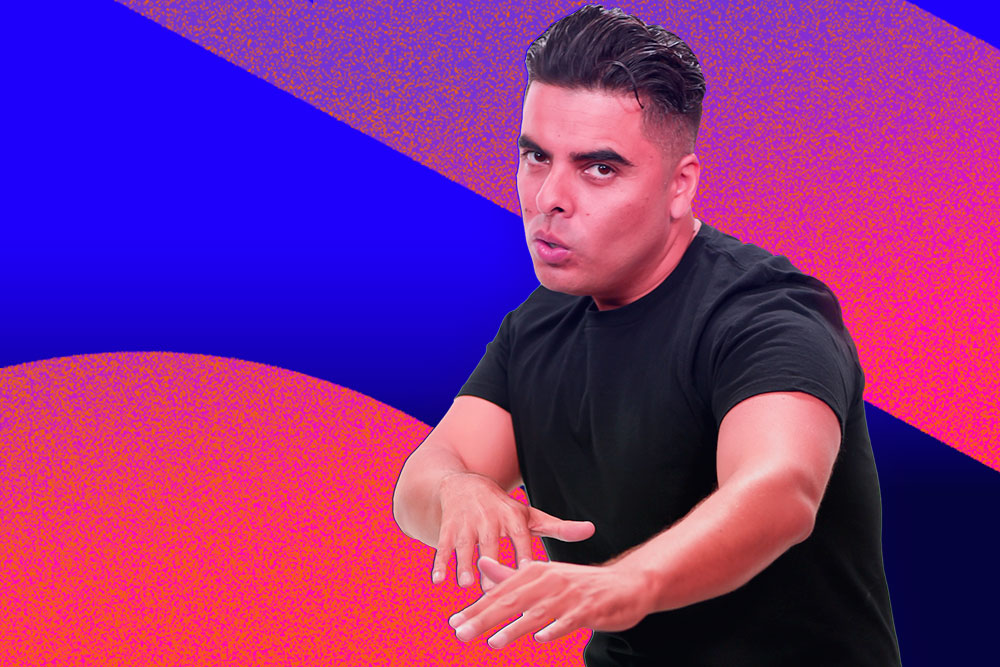 Edgar “Shoboy” Sotelo, a recipient of a Marconi Radio Award and a proven entertainer with over 10 years broadcasting experience, is joined by his crew, Rebecca “Becca” Guzman, and Eddie also known as “Cheekz” for every day pranks and laughs at The Shoboy Show.

Top-performing content and distribution
to reach 57M latinos in a unique way.

Entravision empowers you to make a impact in the Latino media landscape.

Comments or questions?
Let us know how we can help.